Corey joined Evans, Philp LLP as an associate in 2021. He was called to the Ontario Bar in 2016 after articling at a prominent insurance defence boutique in Toronto. He was called to the Alberta Bar in 2017 and practiced with a leading firm in Calgary, Alberta, focusing on insurance defence. He has appeared before the Ontario Small Claims Court, Superior Court of Justice, and Divisional Court as well as the Alberta Provincial Court, and Court of Queen’s Bench. He has experience with the Alberta Court of Appeal, British Columbia Supreme Court, and the Manitoba Court of Queen’s Bench.

Corey obtained his Juris Doctor from Western University in 2015 after obtaining an Honours Bachelor’s of Science from Queen’s University. During law school, he volunteered with Pro Bono Students Canada and has maintained pro bono work during his career in Ontario and Alberta, working with Pro Bono Law.

Out of the office, Corey enjoys playing sports, cooking, learning languages, and exploring the wilderness with his family and his trusty canine, Phoebe. 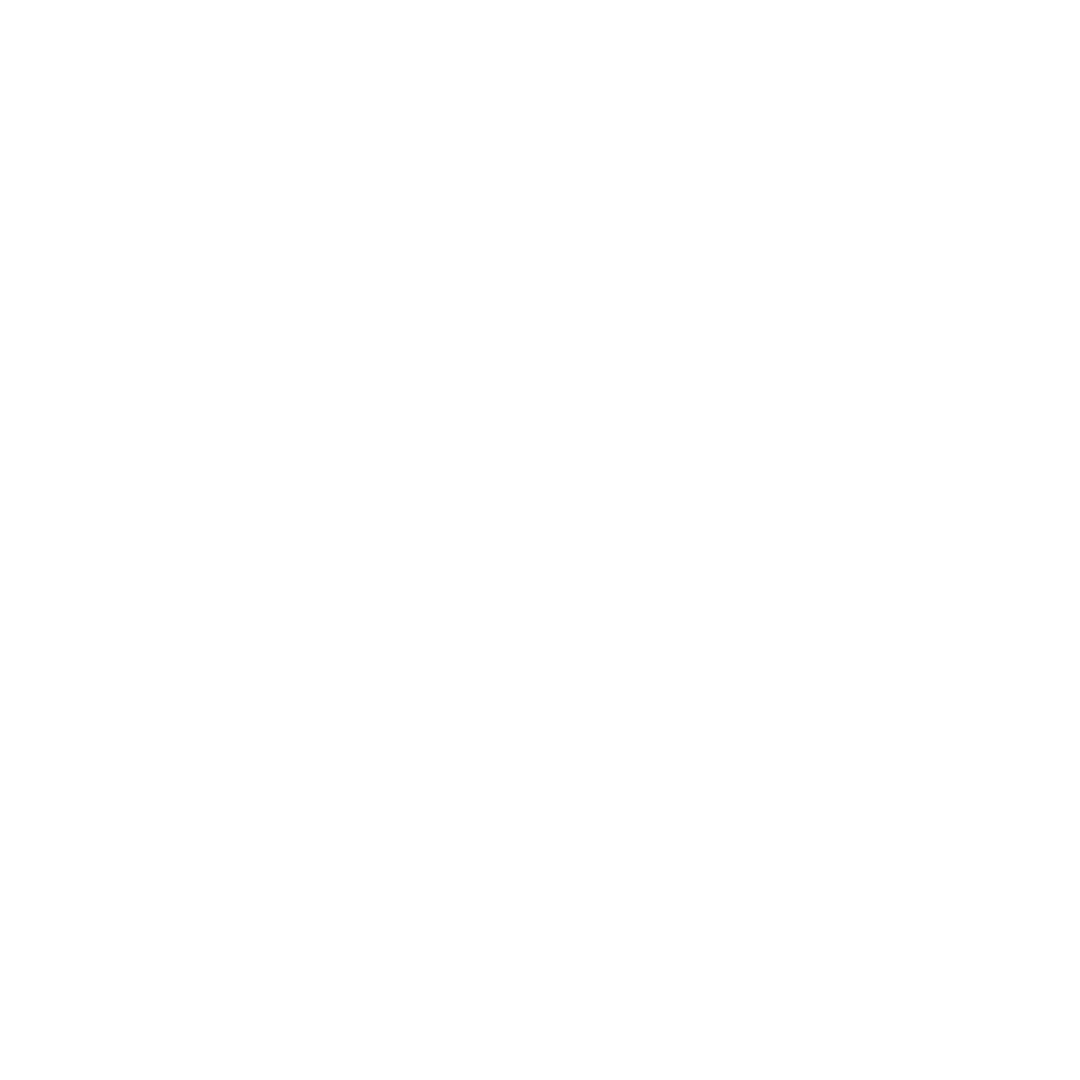 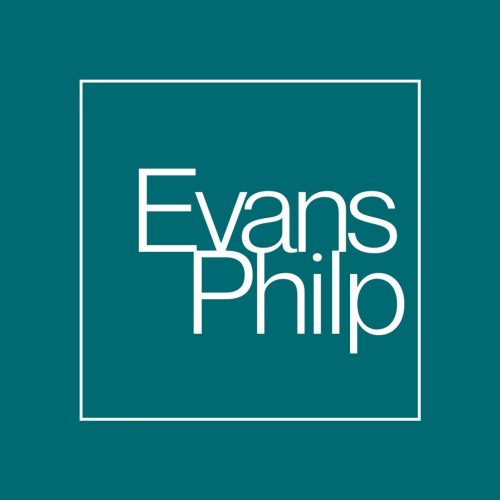